I am humbled and honored to have been elected as the Mayor of Wheat Ridge. I believe we build great communities with respect for one another, a sense of pride in our past, and a willingness to listen for good ideas coming from many directions. I am committed to a process of dialogue and collaboration for the future we can build together. 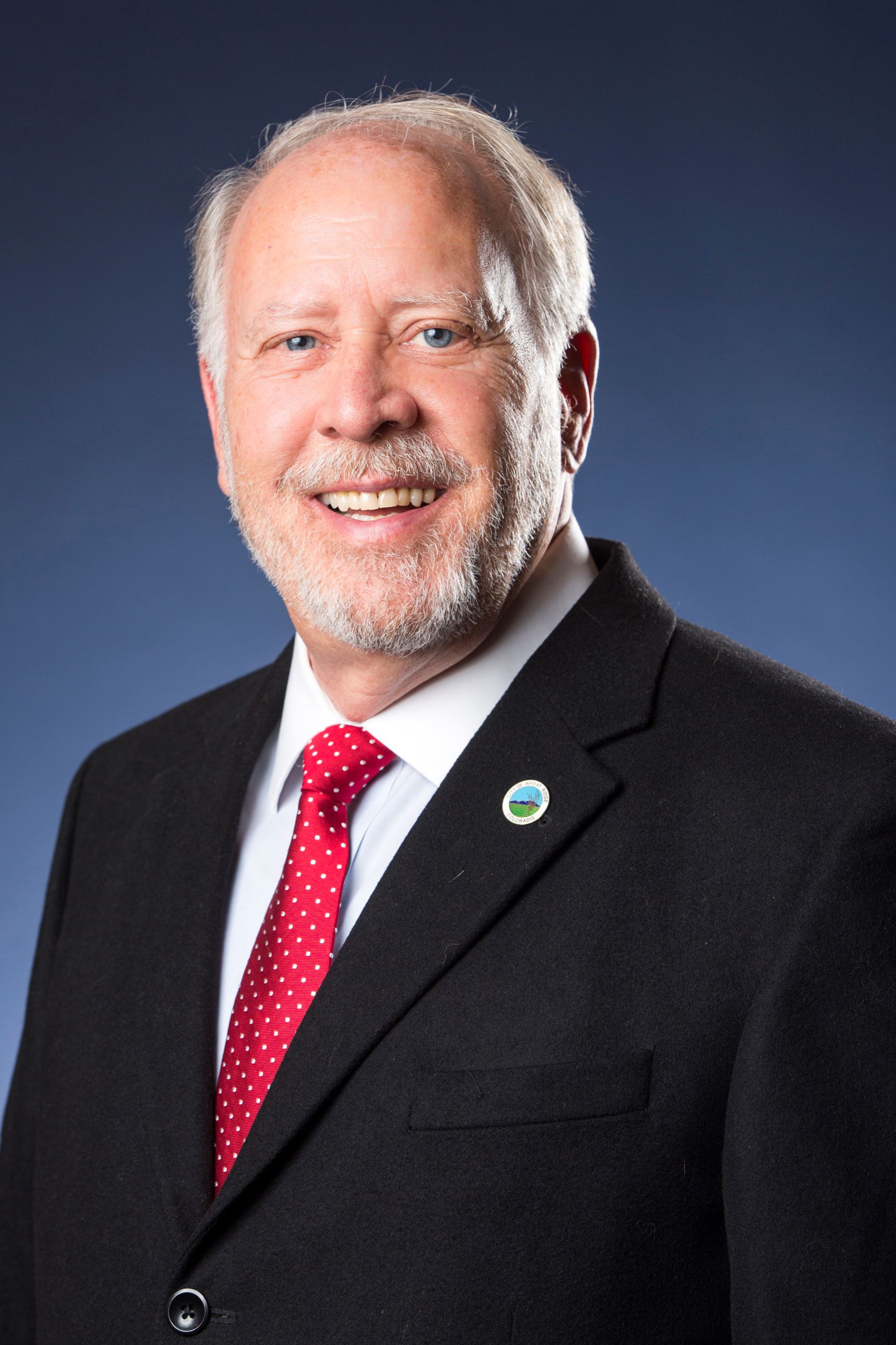 Mayor’s Matters is a monthly e-newsletter with all the latest updates on special events, meetings, programs and services hosted by the City and our community partners.

Mayor Bud Starker was born in Houston, Texas into an Air Force officer’s family. His childhood was spent in the Deep South, Europe, New England and the Middle East. He graduated from high school in Tehran, Iran and received his Bachelor of Arts degree from the University of Colorado at Boulder with a major in political science.

Starker began his career in construction with summer jobs as a carpenter in high school and college. He worked his way up the ladder from carpenter to superintendent and project manager. In1983 he opened Starker Construction Co., building commercial and institutional projects along the Front Range for diverse clients in the restaurant, healthcare, educational, and retail sectors.

Starker built and opened West 29th Restaurant & Bar in 2013, converting a once distressed property into an upscale community hub. Having constructed well over a hundred restaurants during his construction career, he longed to provide Wheat Ridge with the type of neighborhood restaurants he encountered while living in Europe. West 29th is a sophisticated yet welcoming version of those establishments, offering diners a full-service experience in a comfortable environment.

He was elected Mayor of Wheat Ridge in 2017 after serving as a city councilman for four years. Starker is also a member of the Board of Directors for the Denver Regional Council of Governments and serves as chair of the Metro Mayors Caucus Committee on Housing, Hunger and Homelessness. He serves on several community boards and is active on his church’s building committee.

Starker lives just blocks away from the restaurant with his wife, Mary, where they raised their two grown sons. They enjoy skiing, gardening, travel, and snuggling with their two cats.