The City of Wheat Ridge functions within a Council-Manager form of government. Wheat Ridge City Council has eight members elected to represent the citizens of Wheat Ridge who are responsible for:

The Council appoints a City Manager to supervise the delivery of public services and implement public policy approved by the Council.

Rules of Order and Procedure

Guide to Participating in City Meetings 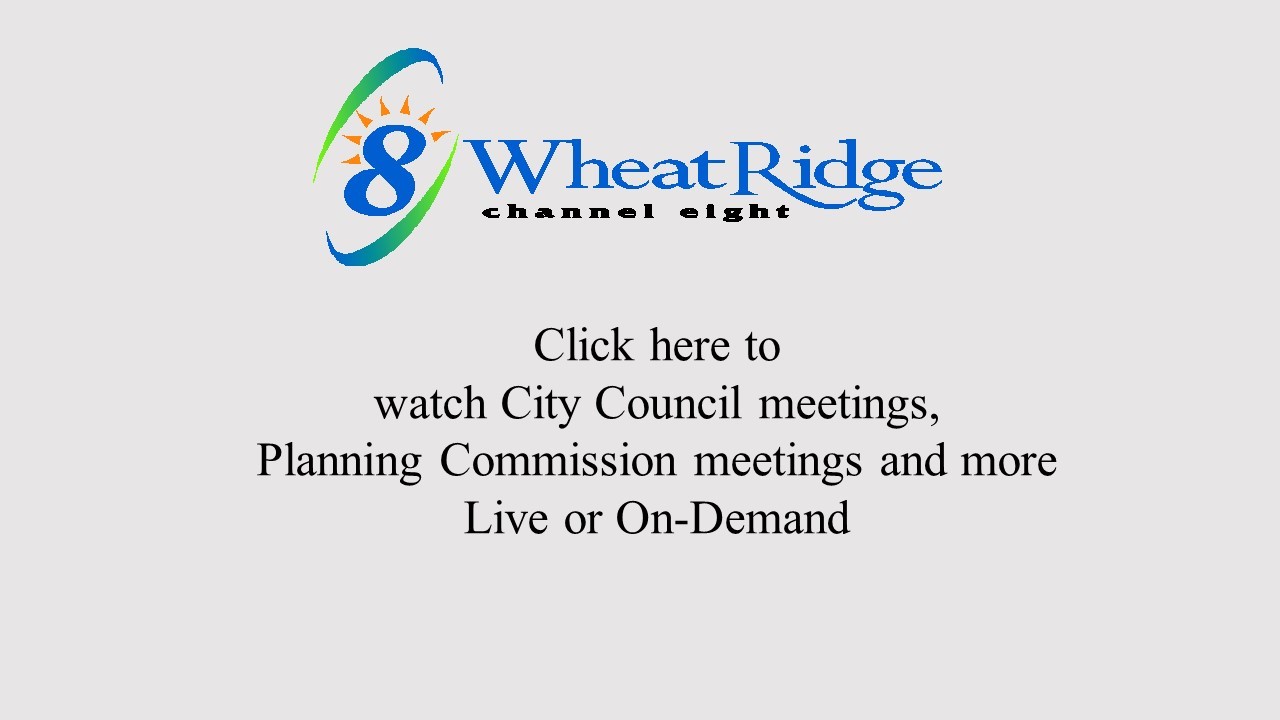 With input from Wheat Ridge City Council, City staff created a survey to help identify community preferences related to the development and appropriate scale of single- and two-family homes in Wheat Ridge, including new construction and additions.

A summary of the results of the survey, Houses in Wheat Ridge: What Should They Look Like?, is available at http://bit.ly/WRHousingSurveyResults