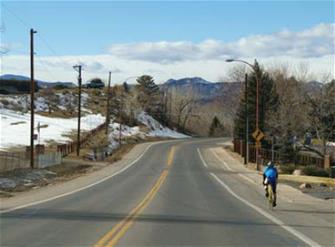 The City originally adopted a Bicycle and Pedestrian Master Plan in 2010.  The plan was updated in 2017 to guide the construction, enhancement and improvement of bicycle and pedestrian routes and connections throughout the City.

Among the items addressed in the plan are missing gaps in the system, high priority destinations such as schools, parks, business areas as well as others to include access to transit and overall safety needs.

The plan was approved by the City Council on July 10, 2017 after a public process as well as a development process that took place over the past year.  The plan will inform future capital improvement investments in the City's annual budget process. 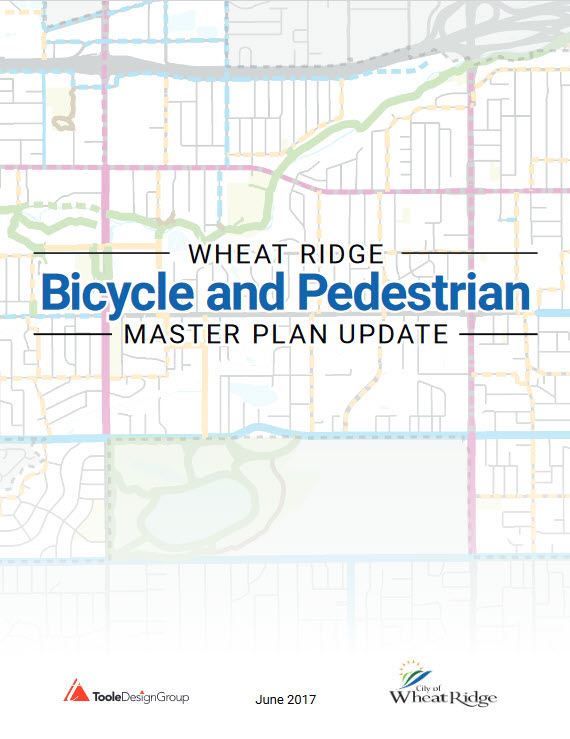 Below are some of the documents utilized during the 2016-2017 public process for the plan update: